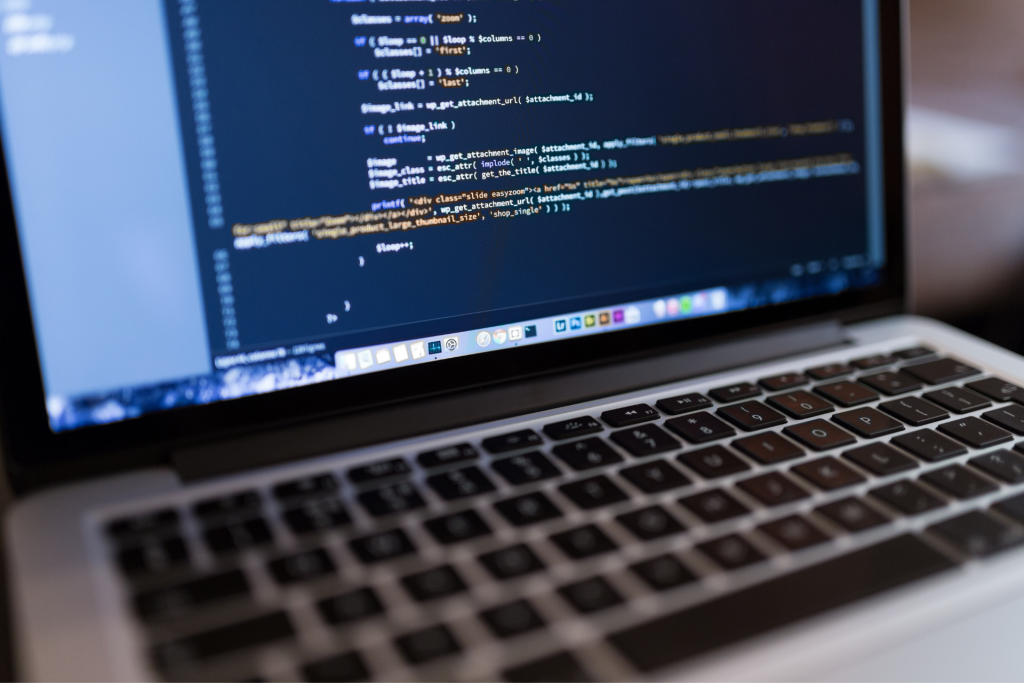 The Fisk School in Seis Bocas, Fortaleza (CE), tried to convert its old system to Clipper, operating since 1997. A year’s effort could not be harnessed, when Casa Villar was hired in late 2004 to execute an agile development project.

The new project started on 03/01/2005, with completion scheduled for June. It was an optimistic prediction in view of the web interface, which is more complex than the abandoned desktop system. In addition, there was the module for consistency and conversion of data from the Clipper system to the new database.

Other aggravating factors: lack of web interface experience and the initial use of the new tool purchased by Casa Villar, Iron Speed Designer.

Before purchasing the first license, for about six months tests were conducted with this American web application generator, still in version 2.1. It promised to generate with quality most of the routines of the new system, especially the database tasks and the web pages for handling the application data.

Besides delivering what it promises, the tool has proven to be an excellent teacher for the developer not yet versed in web technology. She took good care of the graphic design tasks, and both program and page code didactically guided the customization tasks.

Practical result: in the first week of March a version was made available for training and parallel operation. Three days later the old system was abandoned. Post-implementation adjustments were made smoothly and quickly.

Today, on its eighth anniversary, three Fisk schools and a PBF franchise are using the system, with personalized assistance from Casa Villar.

We are a custom web development and I.T. support company.

Casa Villar is a web development company of tailor-made systems with enhanced quality and extremely short deadlines compared to the competition.

Interested in the company and want to be part of it? Send us your resume!